OUR FUTURE IN OUR EXPERIENCE

GERVASI is one of the most important body builder companies at European level in the field of equipment for Industrial Vehicles.

Since 1973, the year of the company foundation, Gervasi Group with its headquarters Gervasi Industrial at Scalenghe (Turin, Italy) has been collaborating with all major world truck manufacturers such as Iveco, Volvo, Man, Scania, Astra and Renault, widening it’s action year after year over the domestic limits and acquiring important quotes of market share within the African and East Europe Markets.

During its 45 years the company has been developing dynamically, increasing its production capacity and expanding product range in order to be ahead of changing requests in Construction Works and Mining area.

For the last decade management of the Group has undertaken an important International development strategy starting from the creation in the year 2002 of Gervasi Poland in Kielce (Poland). Then in 2013 was established the new Russian site Gervasi Vostok in Kaluga.

From 2017 after years of intense collaboration one of the largest Italian group of carpentry - Cellino Group - made a part of Gervasi, allowing to enter new markets and develop new product typologies.

Today the production capacity of Gervasi Group is up to 2.000 units per year and the product range includs 15 models of tipper bodies and semitrailes for Construction Works and Mining. 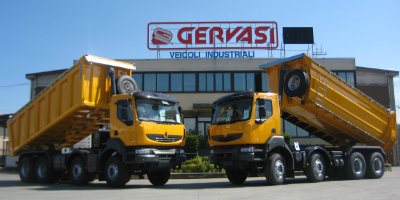 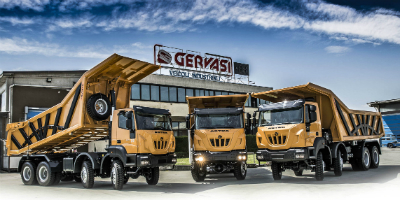 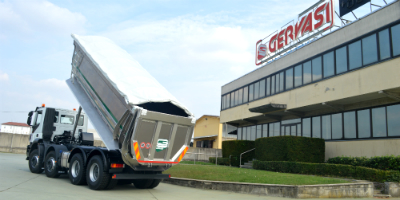 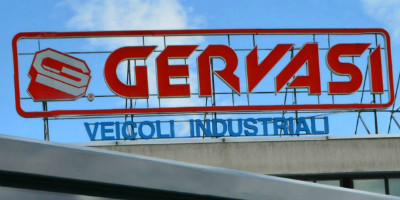 GERVASI production is distributed in three plants in Italy, Poland and Russia to be closer to the sales markets 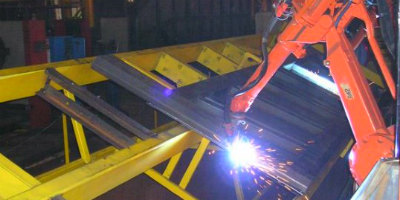 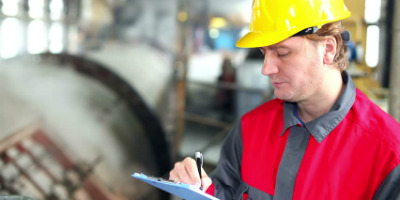 Precise control at every stage of manufacturing